We arrived at the Refuge around noon. It was windy with mostly sunny skies. I the distance, to the southeast, we could see dark clouds and some heavy rain. It was cold. We were bundled up.

Raptors along the car tour route included harriers busy gliding and swooping. One large individual kept pouncing on the vegetation, only to soon take flight again. We saw a large rabbit bounding out of the weeds after each pounce. The harrier could have taken down this rabbit at any time. So why didn’t it? I personally believed the bird was not in feeding mode. Perhaps it was still full and digesting an earlier meal. It was toying with the rabbit. Or maybe the rabbit kept catching its eye and caused an involuntary hunting reflex.

A large falcon, several red-tailed hawks, and a red-shouldered hawk were also seen along the drive. Hundreds of coots, many out of the water picking at the grass, were present in almost every pond. A very few cackling geese, and a handful of ducks were also present.

Most of the snow geese masses had moved away from the driving tour ponds and could be seen a half mile or mile away to the south. Once or twice the entire population of these white geese took flight, perhaps disturbed by a swooping harrier. The view of thousands of geese in flight set against the dark rain clouds in the background was one of the most magnificent visual images of the day. Note that touring the refuge means you cannot exit your vehicle. The roof of our car did stop GPS functionality so the map below is very limited. 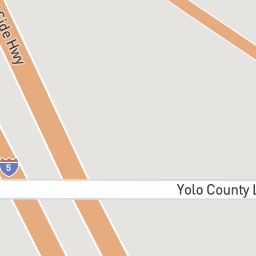 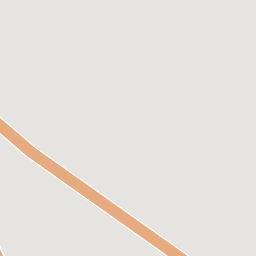 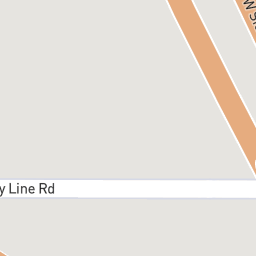 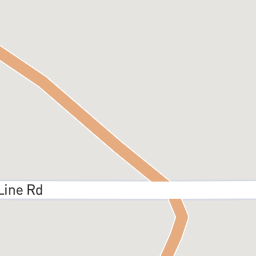 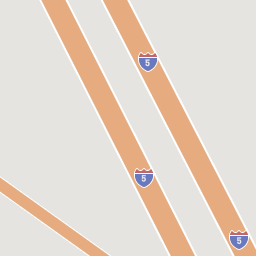 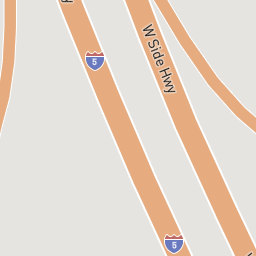 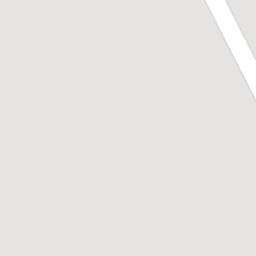 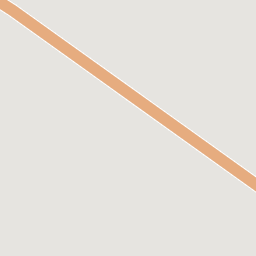 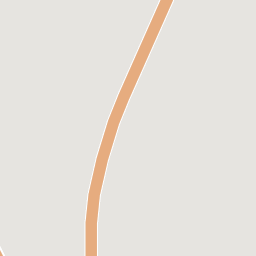 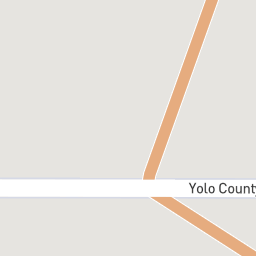 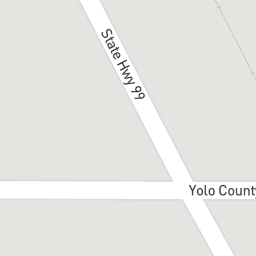 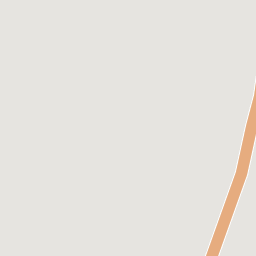 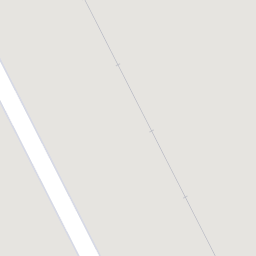 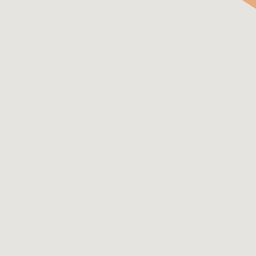 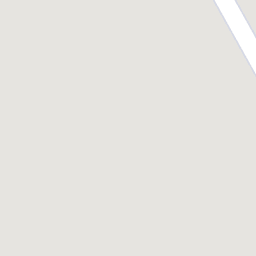