Sue and I spent the middle of the day in the Delta searching for interesting wildlife, raptors and sandhill cranes.

Our first stop was Stones Lake National Wildlife Preserve and its “Blue Heron” Trail. We walked around one of the paved loops, over the short bridges across the reeds, and caught a glimpse of 4 sandhill cranes in the distance. The birds were wading near the shoreline on the far edge of the lake. This lake is completely protected and, according to the maps on the kiosks, is not accessible. The views of the ponds and channels were nice. The best part was walking along the dense reeds and cattails at the start and hearing thousands of birds singing from within the vegetation. Except for a few red-winged blackbirds, most of the singing birds remained out of sight. Another “best part” came when we were on the final walk back to the parking lot. I caught an animal out of the corner of my eye moving across the paved path and quickly into the reeds. It was fairly large, low to the ground, and fast…perhaps a river otter? In the parking lot a solo senior motorcycle-riding birder mentioned seeing “thousands of cranes” at the Isenberg Crane Reserve earlier in the morning.

I googled Isenberg and followed the map. Upon arrival at the mapped destination, both a sign near a small parking lot and the google map destination on my phone said Woodbridge Crane Reserve, not Isenberg. Later I discovered they were one and the same. Bottom line: there were not thousands, hundreds or even dozens of cranes anywhere here. We did see about 20 cranes in a green field on our drive in, and returned to watch. From the pavement the birds were back-lit and not good to shoot. There was a dirt road on the eastern side of the green area with an open barrier and a sign that said something like “Drive slowly and don’t scare the cranes.” That’s what we did. The cranes were still quite a far distance from both the paved road and this dirt strip we were on, but I quietly got out and took a few photographs. The angle of the sun was much better. At this point a mini-van rolled up on the paved road and three men with Canon cameras and long lenses got out. Instead of shooting at a distance they began to trek across the field to the birds on the ground. The flock became agitated and soon flew away. The only cranes in the area were now gone.

We had read online and heard talk about Cosumnes River Preserve which was on our way home. This became our third and final destination of the day. Cosumnes Preserve is a huge wetland with lots of species of waterfowl. Some areas were dry, others were flooded. A gentleman in the parking lot told us the water flow was controlled and the area would soon be all wet. This is done to prepare for the late fall and winter migration of various cranes and geese which are attracted to the estuary. Sandhill cranes, we were told, were in the thousands just up Franklin Road, across the railroad tracks on Desmond Road. So that’s where we went.

As before, we slowly drove Desmond Road to the east and did not see any cranes. At the end of Desmond, we turned north on Bruceville Road, and continued looking. Still no cranes. A mile or so up Bruceville we did stumble on a very interesting sighting. The telephone wires along the road were packed with tiny swallows. There were thousands of them sitting on the wires, taking flight when a bike rider peddled by. With help from my Facebook bird colleagues the consensus is they are tree swallows. It was a wonderful encounter and there were good photographs to be had. 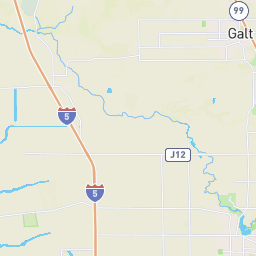 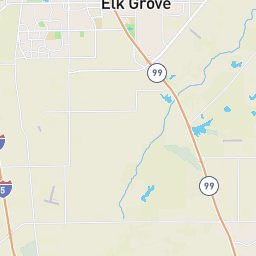 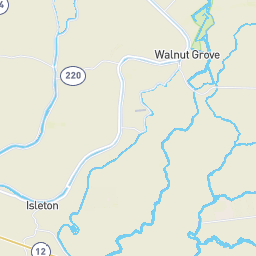 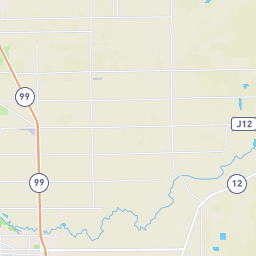 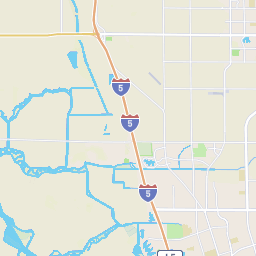 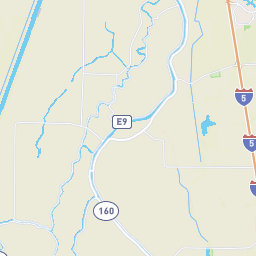 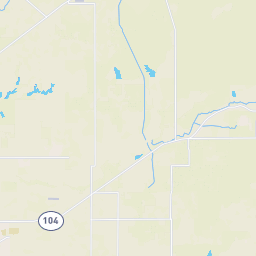 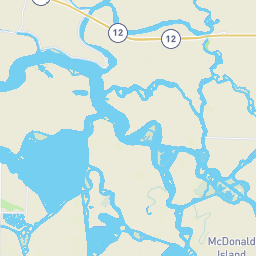 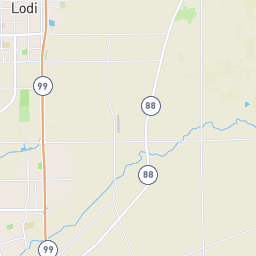 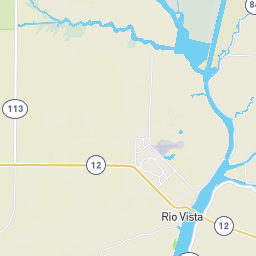 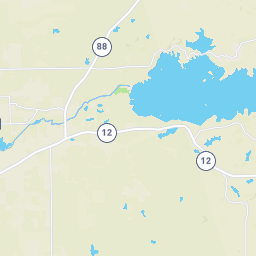 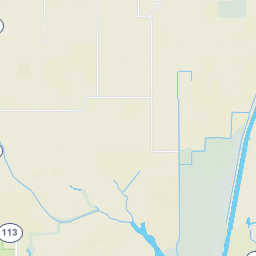 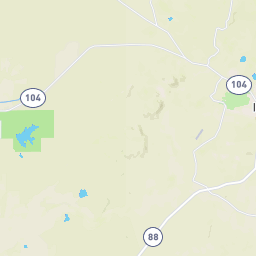 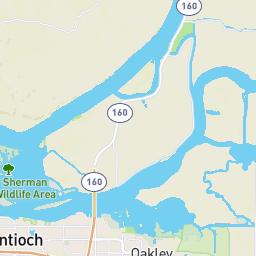 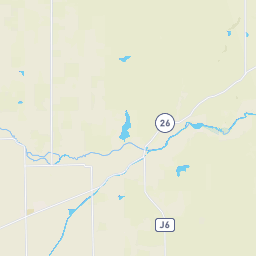