Suellen and I got an early start and headed to Cosumnes Preserve, arriving around 8am. We took Franklin and then over the track on to Desmond Road. Our hope was to find a bunch of sandhill cranes along Desmond Rd, which we tried two days ago and struck out. If Thursday was a strike-out, then today was a home run. There were at least 100 cranes in the shallow wetlands right next to the road. When we arrived there were 4 or 5 people in 2 cars taking photographs. We jumped out and joined the fun.

The sandhill cranes stretched from about 10 yards from the roadway back at least ¼-mile in the flooded field. Most were feeding. Some were dancing around. Others were vocalizing. A few pairs or trios arrived and landed during the hour or so we were there. This was very nice. Many more vehicles and people arrived and all were quiet and respectful.

After draining a battery, and most of a second, We drove down Franklin to the Cosumnes Preserve parking lot…the one on the southwest side of the road, not the main lot which is on the opposite side and a few hundred yards south. Here there is a paved walking path and boardwalk pathway across the reeds and out into one of the marshes. Benches are available along the way to sit and/or photograph. The watery areas were full of ducks, geese, herons, egrets and a few cranes in the distant areas. Redwing blackbirds abound in the reeds, and lots of small birds darted here and there.

Most dramatic was the sky full of migrating waterfowl. Some flocks were so high they looked like a v-formation of specks and often disappeared behind the clouds. Other flocks flew low, just a dozen feet or so off the wetlands. I tried to capture a large flock in the sky as it passed by the moon (which was still up and visible), but no flocks cooperated. A magnificent red-tailed hawk flew circles around us, coming lower and lower for better and better photos, then landed atop a tree in the parking lot. 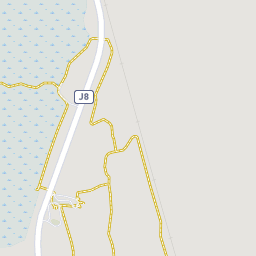 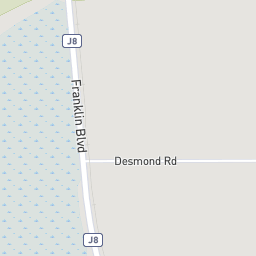 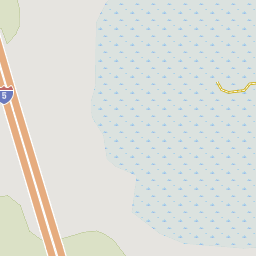 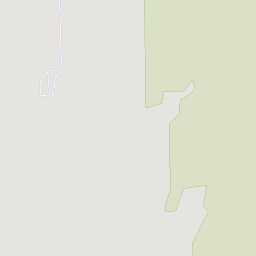 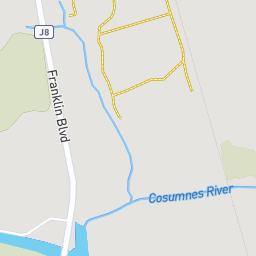 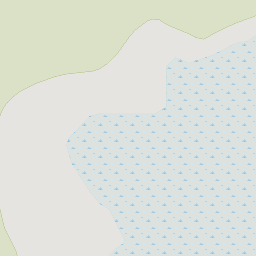 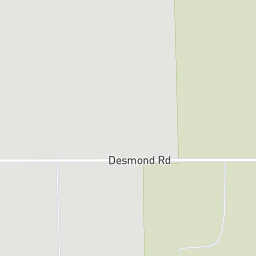 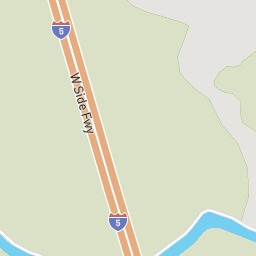 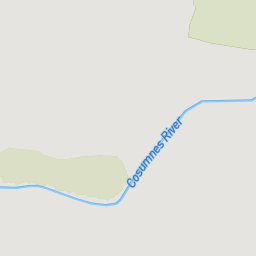 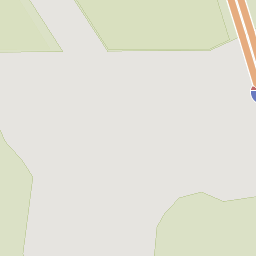 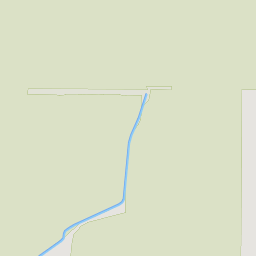 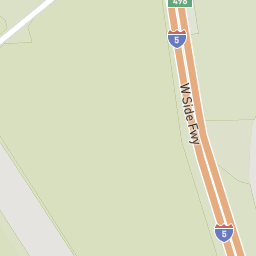 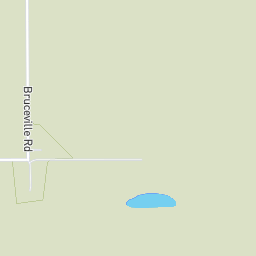 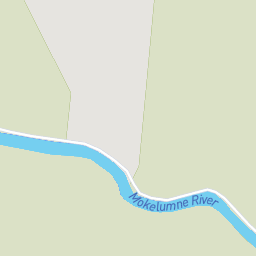 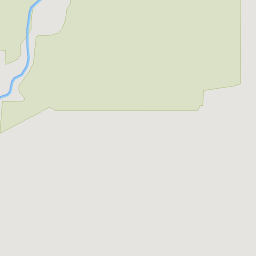