Suellen and I arrived at the bypass around noon and drove around the perimeter of the preserve on the marked touring road very slowly, perhaps 5 mph. The dirt portions of the roadways were muddy and, in some spots, covered with large puddles from rain yesterday. We drove through these mud puddles with care so as to not get stuck. Afterwards, the car was a mess. Hours and many miles later clobs of mud still fell on our driveway when we got back home.

It was a heavily over-cast day with not much color saturation. The red-winged blackbirds were not creating murmurations and were mostly perched on the reeds. I was able to get photos of them on the reeds and this was difficult on previous sunny trips. Along the back road that turns more westerly there were a fair amount of raptors in the sky. A few came close enough to attempt photography. One or two perched in the trees that lined the north side of the road.

A particularly cooperative raptor, identified later through photographs and help from FaceBook birders, was a juvenile red-shouldered hawk. There were several harriers in the distance. One red-tailed hawk flew close and seemed to “chase” the small red-shouldered hawk from its perch in the trees. 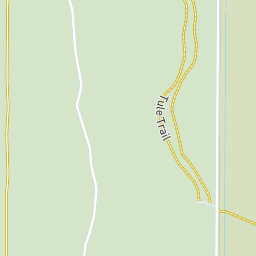 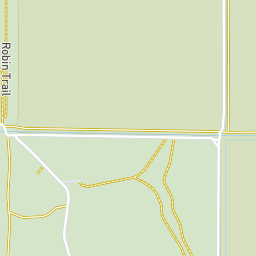 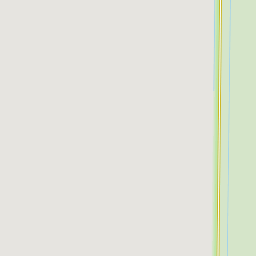 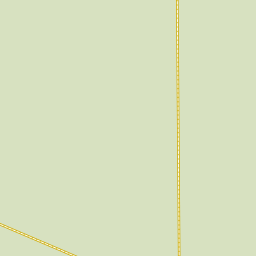 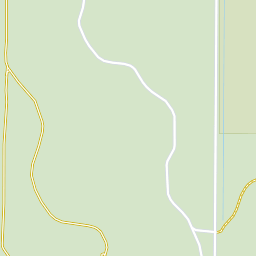 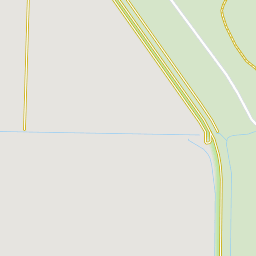 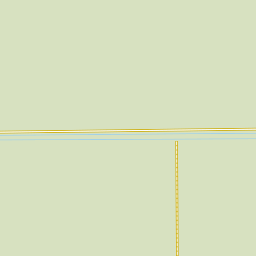 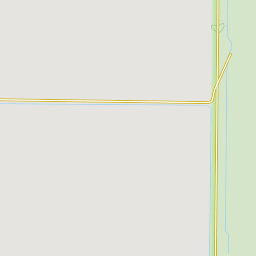 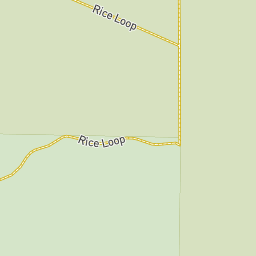 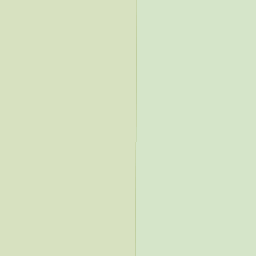 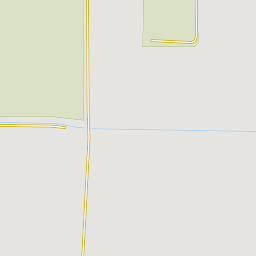 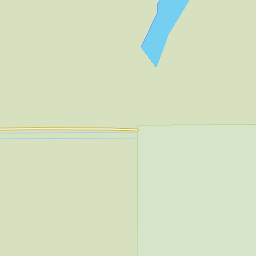 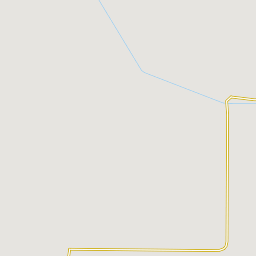 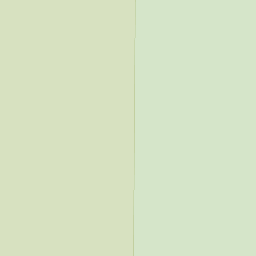