It was a glorious clear and sunny day after the good rains that fell. Anticipating very muddy roads in some of our wildlife spots, we headed for Consumes because of its paved walkways. Our previous trip here (2016 10-22) was to photograph hundreds of sandhill cranes along Desmond Road just east of Franklin. We also walked along the main path across from the interpretive center which ended in a wooden observation platform. Today the open fields that had a little water in late October were completely submerged. Only the very tops of the highest dikes were exposed. No sandhill cranes were present, but various ducks and some coots paddled around.

Along Desmond Road we stopped to photograph a fairly cooperative American kestrel on an overhead wire with great lighting. I started photographing from about 25 yards distance, and the little falcon flew much closer before mobbing north to a tree that was too far for good images. Sue drove east to the first turn. I looked down the road at the wires which, in October, were festooned with tree swallows but were bare today. A large harrier was swooping up and down close to the road, then flew out of sight to the north before it ever came close enough to capture.

Across from the interpretive center, the walk out to the observation platform was closed. We chose to walk the path that parallels Franklin and heads north to the small parking lot. The water was full of coots, a few ducks (northern pintails) and a snowy egret. The bare tree limbs near the shore had a very active and feeding black phoebe. Two or three small flocks of sandhill cranes flew overhead from east to west.

On the way home, driving east on Lambert Road which is north of Cosumnes Preserve, we encountered massive flocks of starlings apparently feeding In unison on insects across several agricultural fields. It was a nice Kodak moment. You never know what Mother Nature has in store. 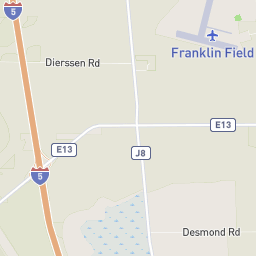 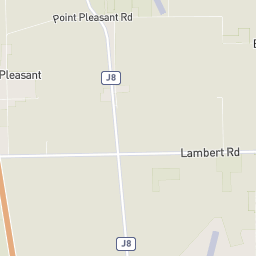 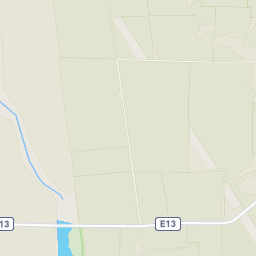 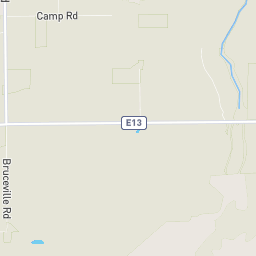 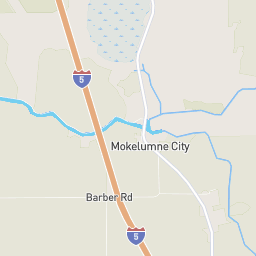 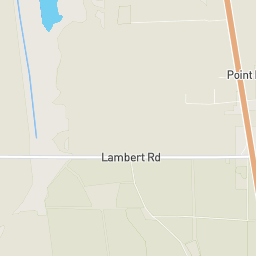 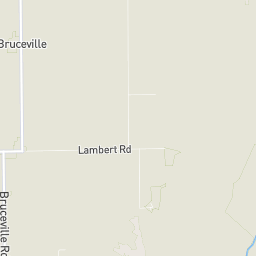 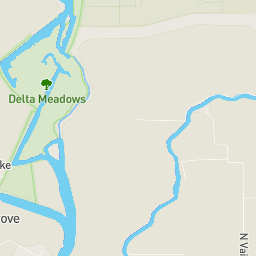 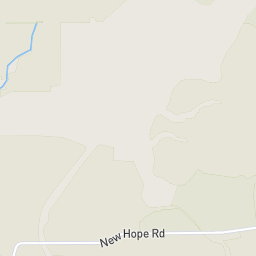 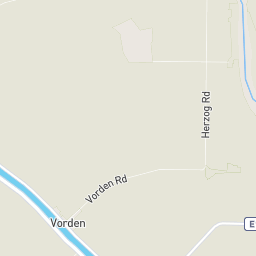 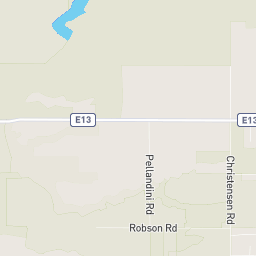 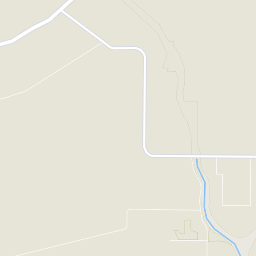 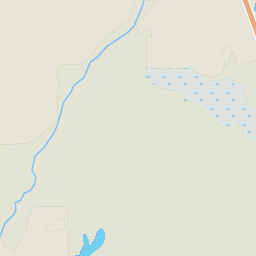 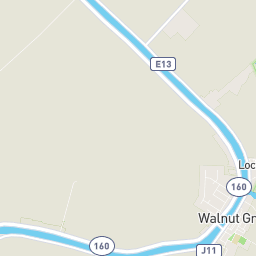 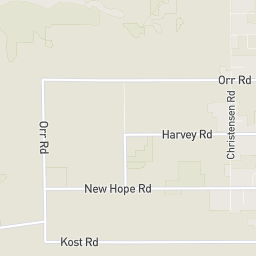