The day after most of the rain went through the region we decided to use the clear air for a Sac NWR trip. The viewing started by diverting down Maxwell road to the east then north on Hwy 45 and continuing towards Llano Seco. Several flooded fields had thousands of snow geese and arctic swans, but were in the far distance…out of telephoto range. Miles further along the road turns east again and here, on 7-Mile Road, along the south end of Llano Seco, several fields had geese and swans much closer to the road. Great photo panoramas of sparkling white geese against a dark, cloudy sky were to be had.

We set Google Maps for a route back to Sac NWR and it took us along a 2.8-mile stretch of dirt called Nelson Road (between 7-Mile Land and Goodspeed Rd), which was mostly pheasant club acreage. We photographed 2 pheasants that were in the middle of Nelson Rd and in no hurry to move.

Sac NWR was as free of traffic as we’ve ever seen it. We saw only 4 other vehicles during our 2-hour crawl around the loop. While there were several hawks perched here and there, most were obscured by foliage and branches. The big photographs of the day were the geese and swan masses taking flight after being spooked. A doe and her fawn crossed the road in front of us and “hid” in the reeds between the road and the water. Nice photos were had as the two stared us down. 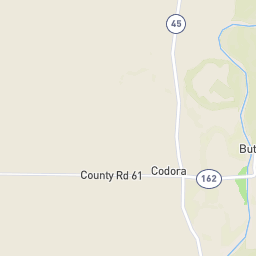 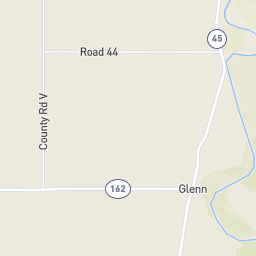 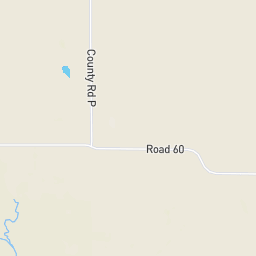 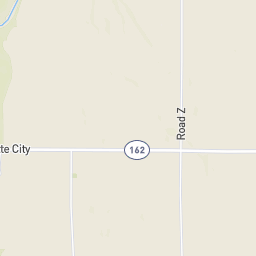 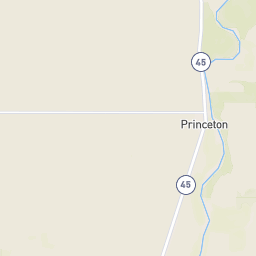 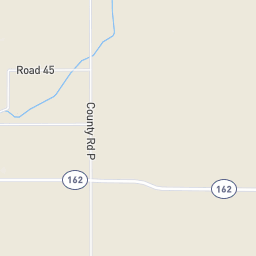 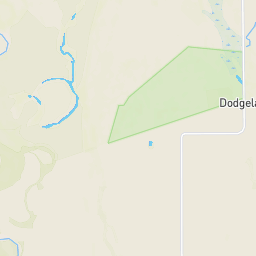 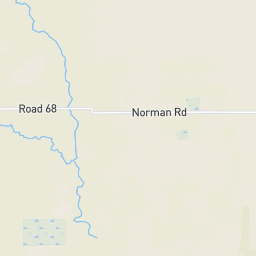 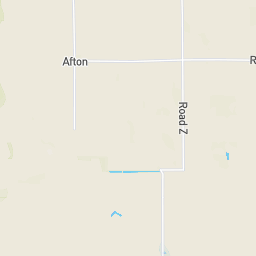 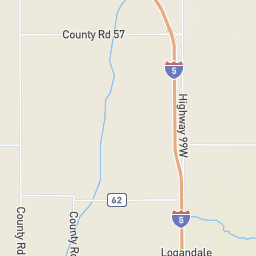 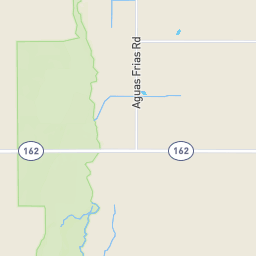 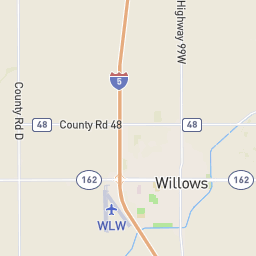 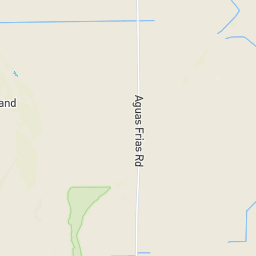 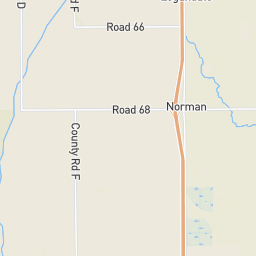 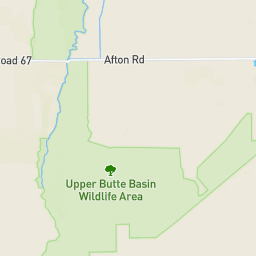