Today we paid a nice visit to Staten Island for photography, and then drove north to Woodland in search of hawks. The day started out partly sunny with a light breeze but, as the day progressed, the cloud cover increased and the wind cranked-up.

Our last visit to Staten Island was on November 7 last year, and, as expected, the seasonal wildlife populations have changed since then. Our first hint of such changes came before we even made it to Staten Island Road. A few miles away, on the north side of Twin Cities Road just west of Franklin (in Galt), an open field was covered by many thousands of snow geese with several hundred Canada geese mixed in. While photographing this spectacle, the Canada geese, relatively obscured among the bright white snow geese, slowly took flight. The Canada’s at the east end of the field started up, then, a kind of rolling choreography happened as the rest of the Canada’s joined the birds from east to west until there was a good sized airborne flock. They moved southwest and our focus went back to the snow geese.

Our first sighting along the 4.5 mile Staten Island Road was two red-tailed hawks soaring and climbing a thermal. This was followed by a kestrel perched on a telephone wire that took off as our truck approached. A few minutes later the geese came into view. At first there were lots of Canada geese in the dry fields along both the eastern and western side of the road. Lots of them were all around in the sky as far as we could see. Several dozen sandhill cranes were mixed in with the Canada’s. This was just the beginning as we would see Canada geese and sandhill cranes for the next few miles. At one point I caught Mt. Diablo in the distance with long lines of airborne Canada geese in front of it.

Snow geese masses, many thousands of birds, were seen ½-mile or so west of the road at two spots on the southbound leg of the trip. On the way back out and northbound, one of the masses had relocated right next to the road! Wow!

At the end of the road the water tank continues to disintegrate. The great horned owl seems to be gone (not there last November either), but there is a barn owl nearby. A note: Suellen spotted a couple of western pond turtles that had been basking in the filtered sunlight atop large cement pipes that permit canal water to pass under access roadways.

We drove north to the Woodland area and a spot that we would return to many times to photograph hawks. Its a spot in an ag field (north and south sides of the road) which, today, produced numerous ferruginous hawks (13) had been reported on the bird listserv. The previously mentioned wind was blowing strong from the north and was cold. This did not diminish the abundance of hawks in the fields. We saw at least a dozen hawks, probably more…hard to count as they soared up and down as well as back and forth. Photos taken show a red-tailed hawk being followed closely (chased?) by a yellow-billed magpie, numerous ferruginous hawks and a whole bunch of northern harriers. There were both male (gray ghost) and female harriers. The crop planted in the field was a soft, green crop that was no more than 1 foot high and probably made a wonderful habitat for mice and voles. 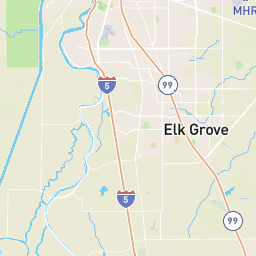 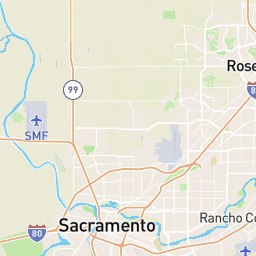 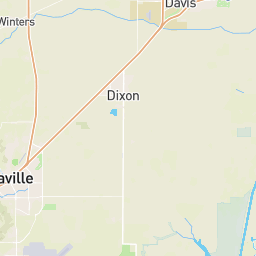 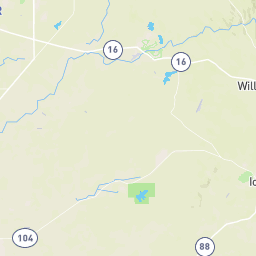 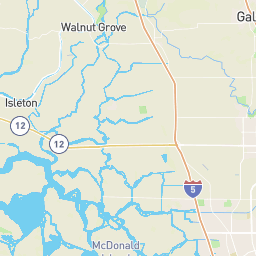 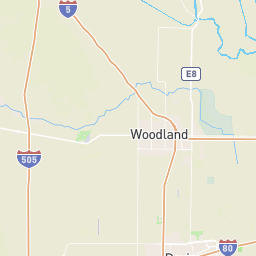 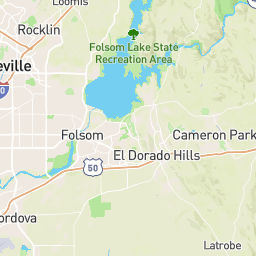 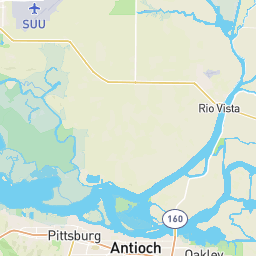 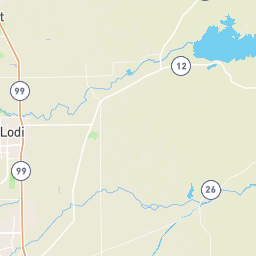 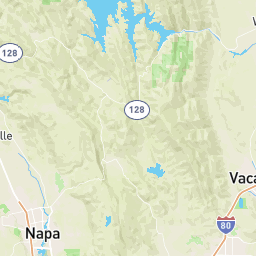 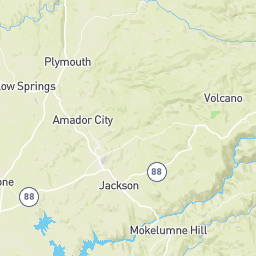 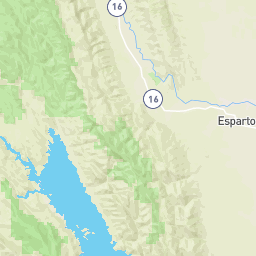 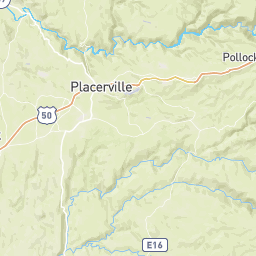 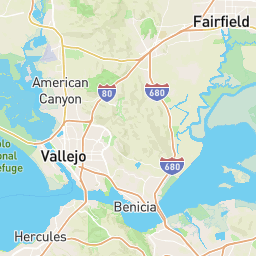 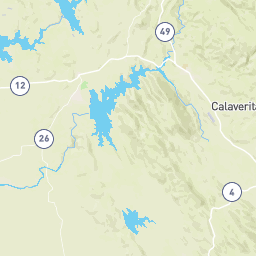