It was sunny and warm. As the day progressed, clouds from an approaching Pacific storm slowly moved towards the Central Valley. Although our main target today was Llano Seco Wildlife Refuge, we took a slight detour over to Woodland to see if the hawks were around the field in the morning. The short summary of the day: the hawks were plentiful and Woodland but Llano Seco was a ghost town.

We arrived at the Woodland location around 1115 and found raptors sitting on the ground as well as soaring on thermals. As before, a few soaring birds passed overhead within camera range.

Red-tailed hawks were abundant as were northern harriers. A single American kestrel was perched on a wire then flew to sit on the tip of an A-framed barn.

Our first impression from the Llano Seco observation deck was bleak. Our most recent visits on December 6, 2017 and January 4, 2018 found the pond around the platform teaming with ducks, geese and coots. The air was full of these waterfowl and a few raptors passed by. By contrast, today there were some coots, but the ducks and geese were mostly elsewhere. On the plus side, a single flock of northbound snow geese passed overhead in a noisy V-formation. A robust flock of sandpipers formed an active murmuration whose path wove through the trees and ponds. A few Canada geese were seen on a sand bar and two danced, cackled and put on some mating displays.

As we put away our gear and prepared for departure, a large black phoebe bounced around the deck, kiosk and nearby tree branches. It held nesting material in its beak. 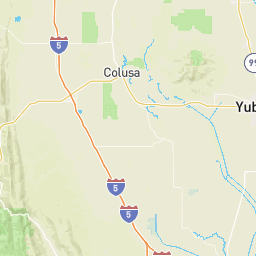 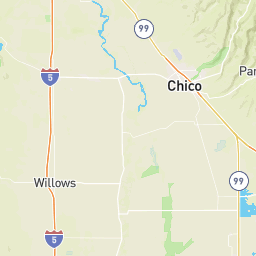 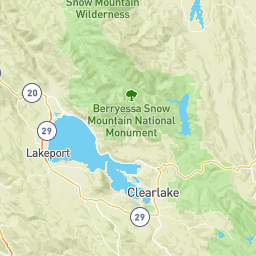 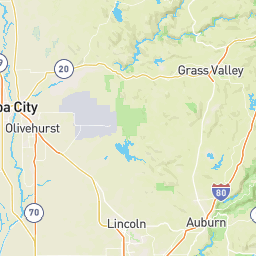 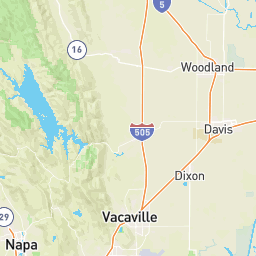 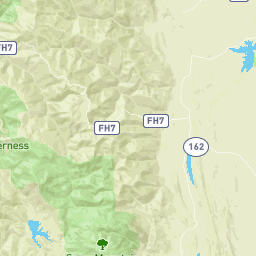 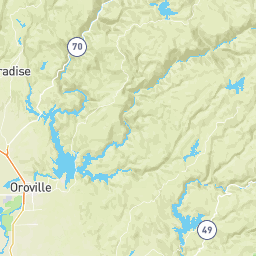 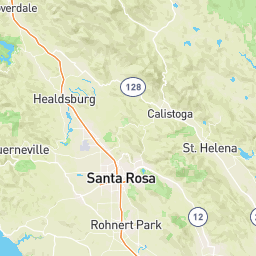 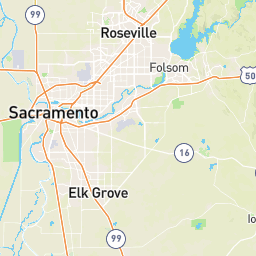 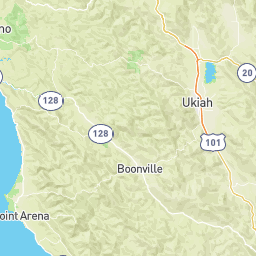 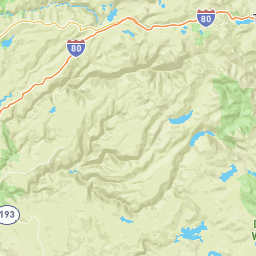 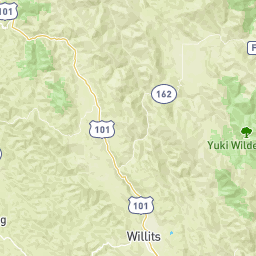 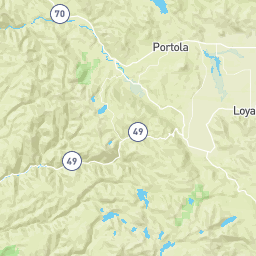 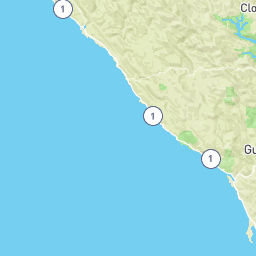 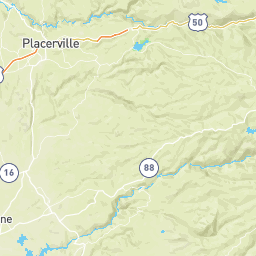