A nice couple of hours in the Yolo ByPass Wildlife Area. Despite high air temperatures around the Sacramento region, it never got over 75F while we were there. Several fields were flooded and ponds are different for summer as compared with other seasons. The auto path took us out to the far southeast corner and Parking Lot G. On the way we passed along a very large open space with several dozen raptors roosting. Swainson's hawks, harriers and red-tailed hawks took flight and soared around an invisible heat thermal as we approached. A single, rather emaciated, coyote near the main entrance. A huge, bold raven was a nice photo subject. Lots of fun. Dragonfly pairs were flying everywhere...not easily photographed. 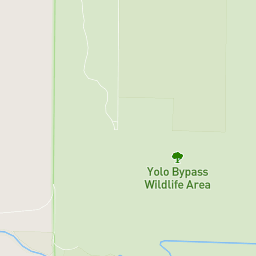 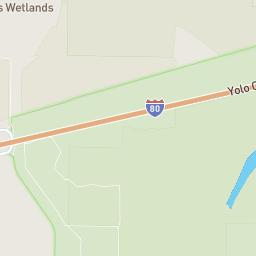 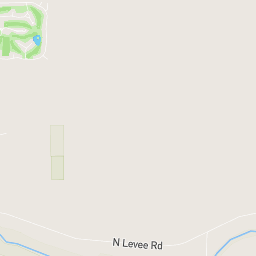 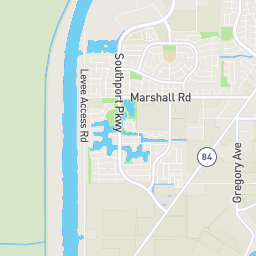 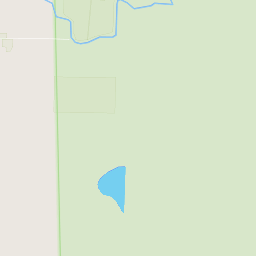 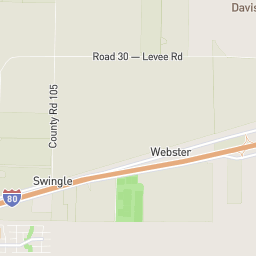 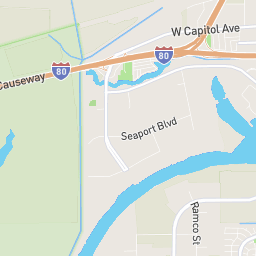 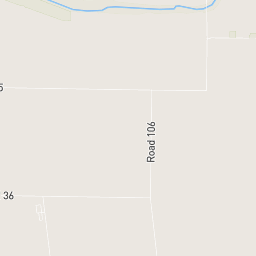 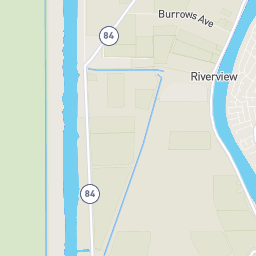 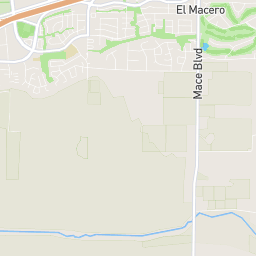 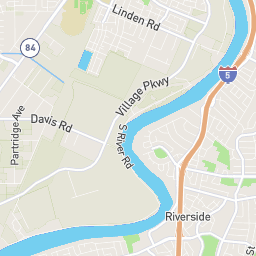 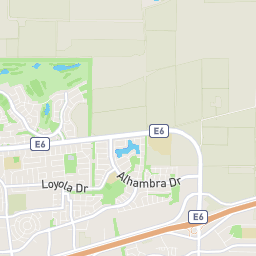 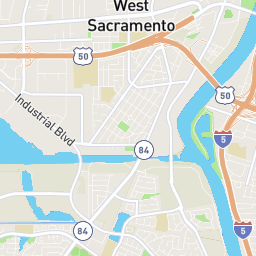 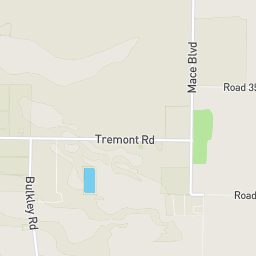 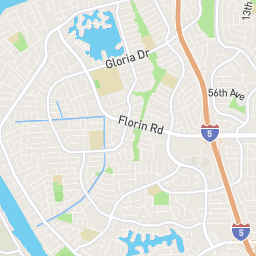