Our first photographs were taken at the cemetery in Maxwell. A report of a male vermillion flycatcher’s return was posted online two days ago, remarking that this was the fourth year the little bird has stopped here during its migration.

Skies were sunny and blue except for several intensely smoky controlled burn brush fires around the area which stunk up the air and distributed a brown haze across the central valley.

At the cemetery we got confirmation from the caretaker that the little bird was, indeed, around and tended to be in the medium-height trees and also headstones in the southwestern corner of the yard. It was quickly located and very cooperative. Many of the photos were in the shade or were back-lit as the bird frequented tree branches not exposed to direct sunlight. It was a very successful encounter nonetheless.

Next we headed northeast to the Llano Seco Unit of the US Fish & Wildlife Central Valley Management Area, located about 10 miles south of Chico. The drive loosely follows the Sacramento River. Our target species here was the sandhill crane. There were several dozen cranes in the wetlands around the viewing platform, and even more in the fields on the other side of 7-Mile Road. The wetlands had thousands of white-fronted geese. Most were resting or feeding in the water and on the grassy banks. A few were photographed in flight. The area was very beautiful, but with not much water or diversity of wildlife (eg, no raptors). We’ll need to stop back later in the season.

We cut east from Llano Seco to Hwy 99 for the drive home. Leaving Llano Seco, we took Grainland Road, an unpaved road about 4 miles long. We found several kestrels (one that did not flush instantly), a prairie falcon, and a couple of red-tailed hawks. Another highlight was a close approach by a belted kingfisher. We’ll definitely make Grainland one of our areas to check out when visiting Llano Seco. 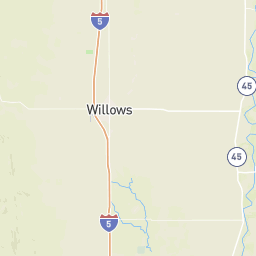 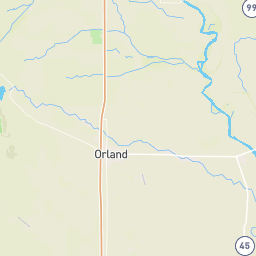 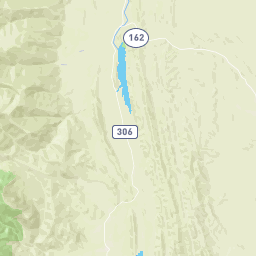 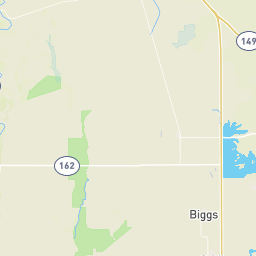 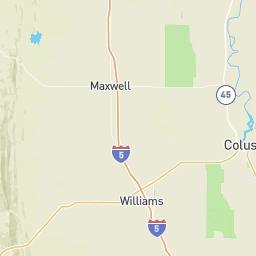 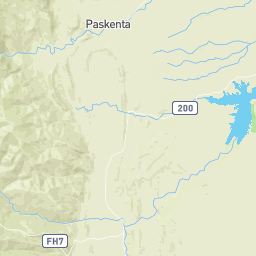 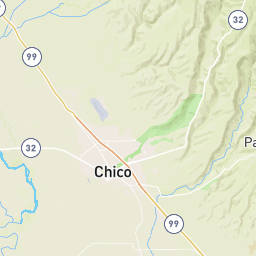 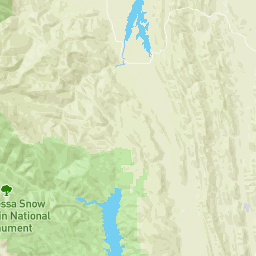 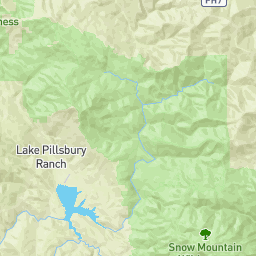 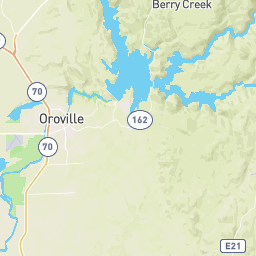 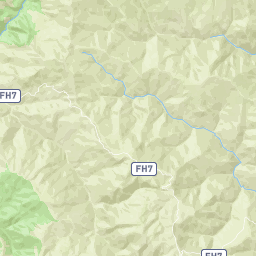 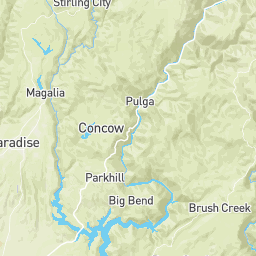 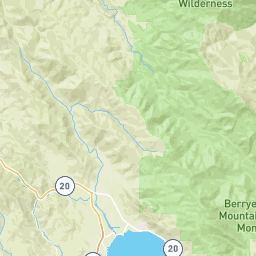 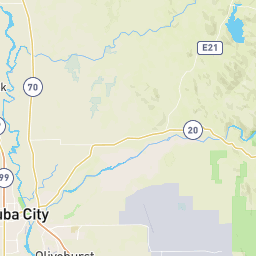