It was sunny and moderately cool as we drove the circle today. Many of the ponds are still dry, apparently due to some sort of valve or plumbing problem…from what I’ve read online. No ballooning spiders, insect masses or other atmospheric issues were present. Raptors were abundant.

A white-tailed kite was perched in a distant tree near the levee as we started our trek. The wetlands between the road and the levee had an unusually high number of egrets. The first of at least 6 red-tailed hawks we saw was also in trees near the levee.

After we crossed to the east and began the southbound leg of the trip, a juvenile red-shouldered hawk was seen on an irrigation valve behind a line of weeds. An American kestrel hovered and dove above the eastern fields. The trees which line the western side of this leg were home to 4 or 5 additional red-tailed hawks.

On the final leg running back to the north a large female harrier worked the ponds and flushed the coots and ducks as it swooped down. In the distance, the Sacramento city skyline framed several blackbird murmurations that were hard to photograph and short-lived.

Location of today's photographs. (Many were taken from inside vehicle and thus no GPS info) 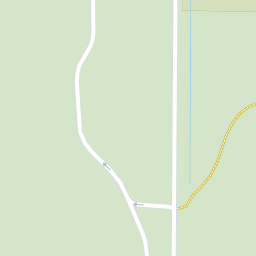 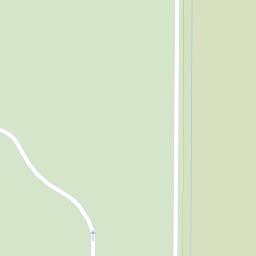 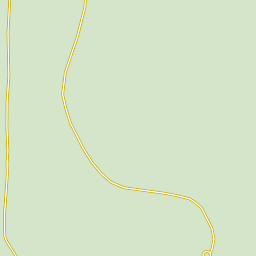 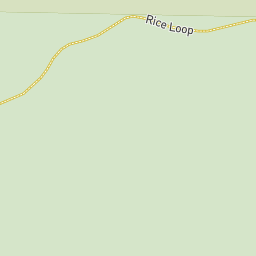 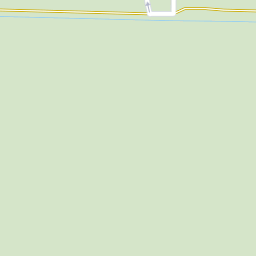 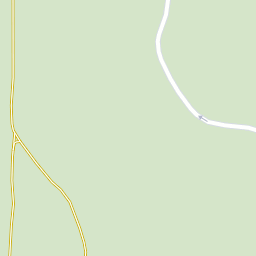 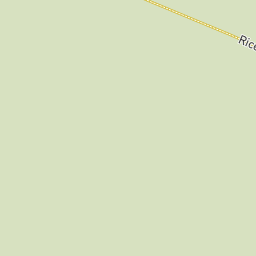 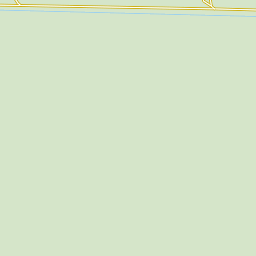 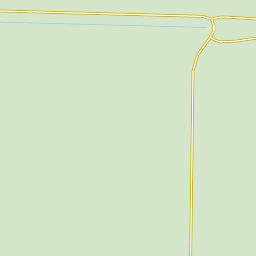 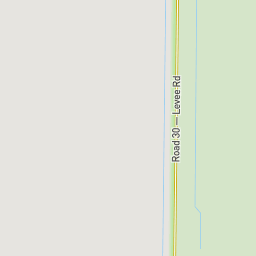 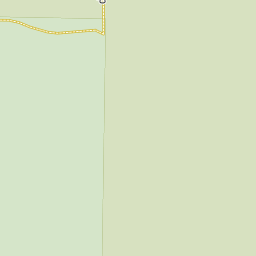 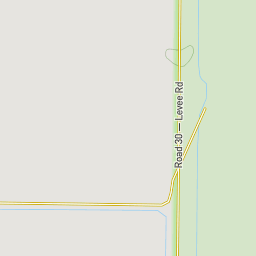 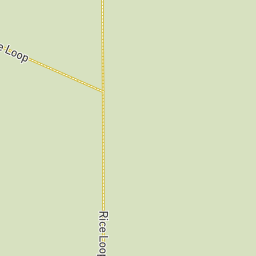 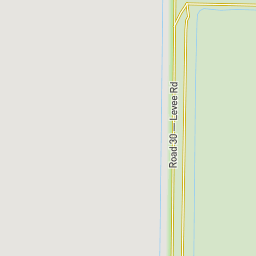 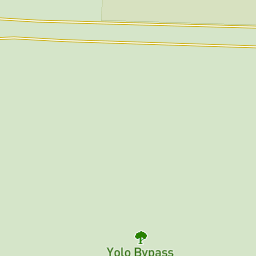