A productive attempt to visit the Colusa National Wildlife Refuge.

All the photographs were taken en route. Upon arrival at the NWR we found it closed. Sad but true. Months after the heavy rains and still closed.

We found a large aggregation of Swainson's hawks on a side road, Olm Road, which runs north and south and is near the southern NWR boundary. All the hawks were in flight, soaring in all directions. Occasionally one would swoop down in a dive, only to arch up a few feet from the ag field. None were seen capturing prey. It was more like "practice?" Others interacted a bit mid-air, briefly. We photographed for just over 30 min until the birds had soared very high and to the west. A couple of red-tailed hawks and a turkey vulture or two were among the Swainson's. 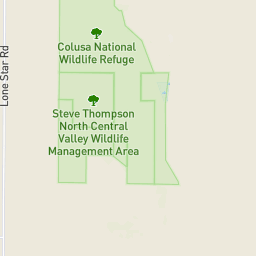 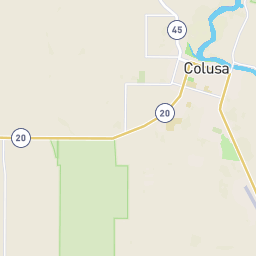 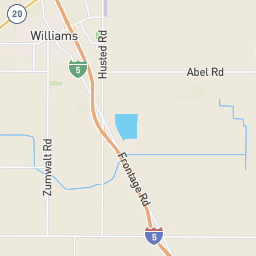 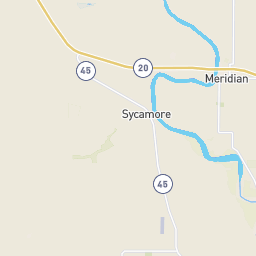 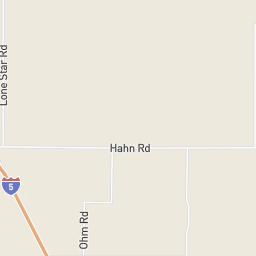 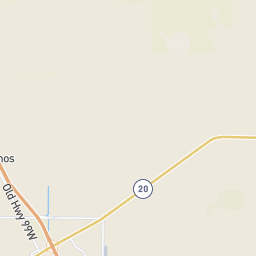 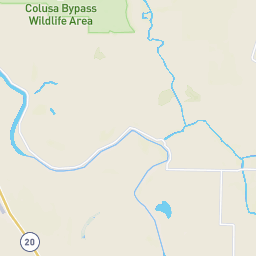 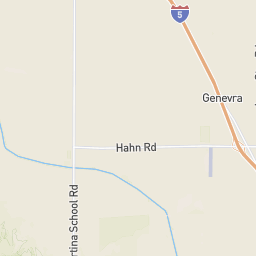 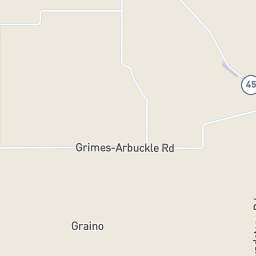 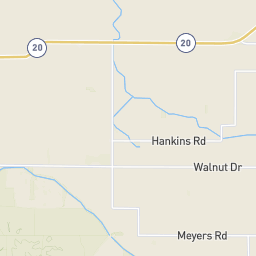 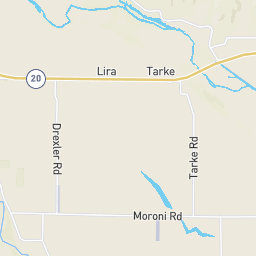 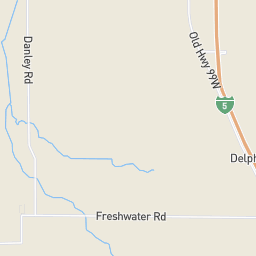 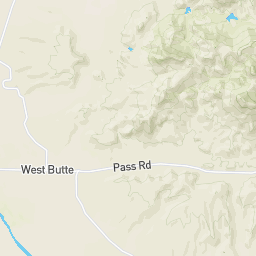 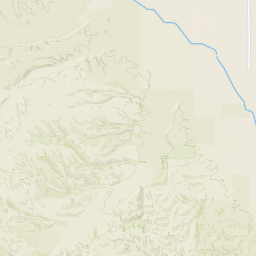 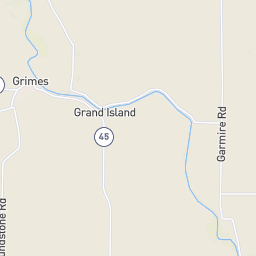