We drove over to a parking lot near Morro Rock and photographed a group of about 20 sea otters that use the spot for grooming and raising their young. As often happens, this location had strong side lighting from the bright sun and the direction it faces. Nonetheless, some useful images will result.

Later, we bought a ride on a flat-top, calm water boat “Little Miss Magic” for a harbor cruise, with assurances from the front office that Captain Stu (Stewart L. Hamby) would slow down and make opportunities for good photography. He did not disappoint. He did not come too close to the otters, but some drifted in the direction of the boat and got closer than the rest. By the time we boarded, the offshore stratus layer had filled-in and photographing white-headed mammals became much easier. In addition to the 20 otters near the rock, Stu took us to a spot across the channel that is frequented by mothers with pups. All the pups were pretty big, and would probably soon be on their own. Another otter or two were found near the sea lion dock. This is a dock, as Stu tells it, that was re-built to accommodate the hundred or so California sea lions that haul out there.

A single Osprey was observed atop a masthead. 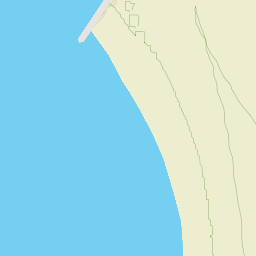 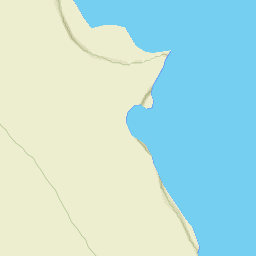 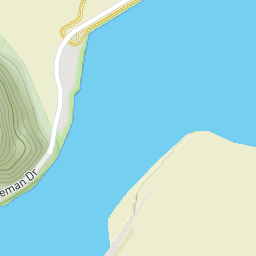 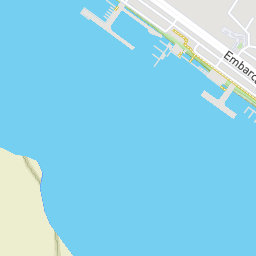 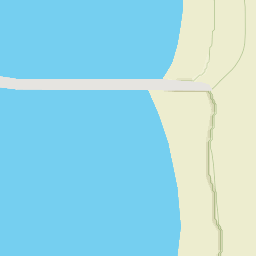 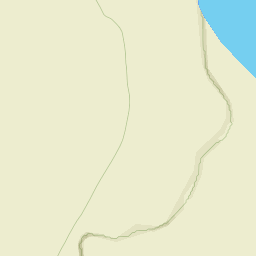 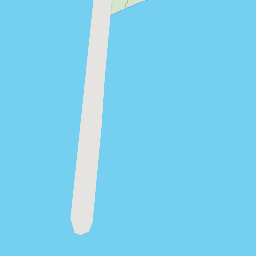 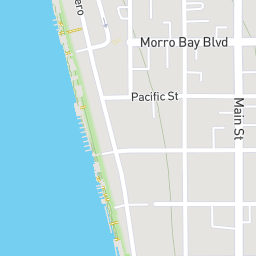 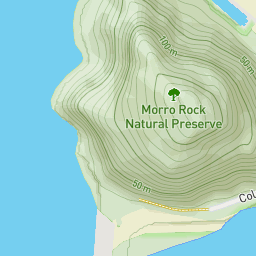 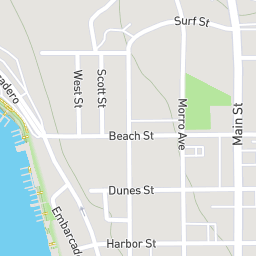 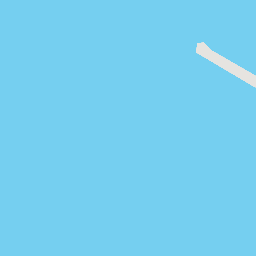 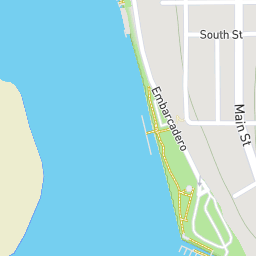