-
We visited the two national wildlife refuges in the southern end of the Great Valley starting with Merced and then moving over to San Luis. It was a nice sunny day with mild temperatures but the sky was a bit smoky due to “controlled burns“ in the area. Nevertheless, good photographs were taken and we had some good sightings.

Half of Merced had been flooded for the summer and everything was nice and green and full of wildlife. The eastern half, however, looks like it was only recently flooded and the grasses and reeds had gotten quite brown and dry during the hot summer. So there wasn’t much life in the water around the drier areas. We came in search of sandhill cranes. There were several hundred of these animals, mostly in the wet areas and on the grass growing around them in the perennial wet zone. Most of the cranes were pretty far from the driving loop road, but there were one or two small groups that were still close enough to be photographable. In addition to lots of cranes, we found a pond area pretty rich with white pelicans in the water and in bright sunlight. Still, other areas had hundreds of black-necked stilts, lots of ibises, coots and various species of ducks.

After driving the whole loop we went right away to the west and paid a visit to San Luis NWR which had the waterfowl area closed to the public (perhaps because duck hunting season opens very soon?). Only the long road out and around the Tule elk preserve and the nearby fishing holes were open. Suellen spotted elk which was quite a distance from the loop road. All we’re laying down in the brush relaxing in the sun. There was one large stag, surrounded by females and youngsters, that had huge antlers. They were too far away to shoot. Near the end of the road, where we had to make a U-turn to come back, is fishing hole number one. This hole was mostly clear of water hyacinths and the hyacinths that were there were flowering. It was a lot of fun to see the beautiful purple flowers and the plants floating in the water.

The most abundant form of animal life was the dragonfly. DF’s were seen at both refuges, often flying right in front of our windshield as though they were our flying escorts. In addition to dragonflies, there were millions of very pesky small flies that often turn out this time of year in the wetlands. Suellen is a master of the flicking towel and was able to either kill or get most of them out of the windows of the truck.

After spending the night in the Days Inn in Merced, we got up at 5:30 AM hoping to drive out to the refuge and catch the sunrise. Hopes of cranes coming in with the orange sunrise sky filled our heads. Our first goal was to go to the hotel office when it opened at 6 am and bring back coffee from the “free breakfast.” However, the office breakfast room was packed with at least 100 people and a long line formed coming out the door at 6:01 am. Two giant tour buses full of tourists that it spent the night in the hotel, perhaps en route to Yosemite, had arrived for breakfast at once.

Moving on we headed to the refuge to catch the sunrise and possibly see the cranes fly in. We were only 5 miles away when things came to a halt for road work. We had to wait 30 minutes for the equipment to clear a path and for a flagman to wave us through. Meanwhile, the sunrise happened while we were stopped. The sky was very pretty and bright orange. While waiting on the road for the flagman, I got out of the truck and shot some farmland scenes including a windmill using the natural morning light and the beautiful open lands.

Upon arrival at Merced NWR, we were apparently the first vehicle to drive the loop in the morning. The first wetlands, the green ones, we’re chock-full of the ducks and lots of Canada geese, but very few cranes. We had wonderful looks at the mirror glass of water with geese and ducks in the distance. We captured nice close photos of black-necked stilts and their watery reflections. We took mostly scenery shots.

On the way home, we stopped to look at Desmond Road in the Cosumnes River Preserve which is, at certain times a year, chock-full of cranes. There only a few cranes, but lots of geese and ducks. A few small groups of cranes circled around and came in for a landing on the other side of the pond. The lighting is perfect at this location for morning photography. We’ll go back there soon to check on the crane population.

Location of these photographs 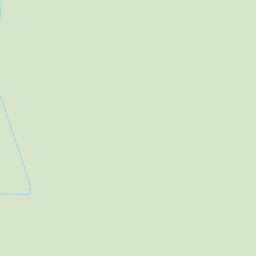 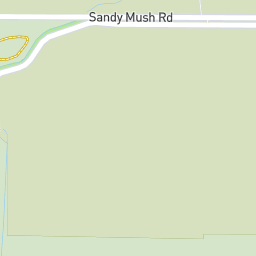 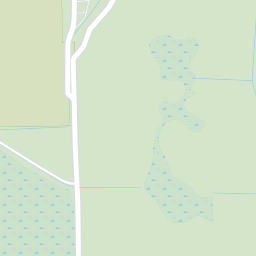 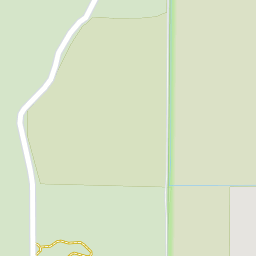 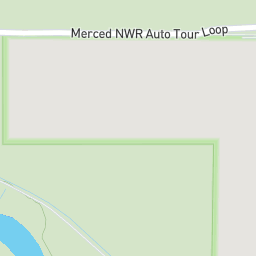 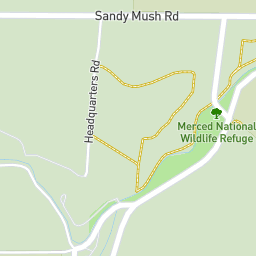 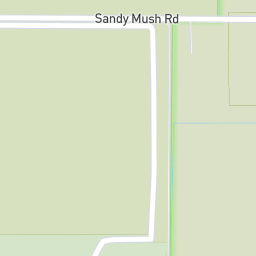 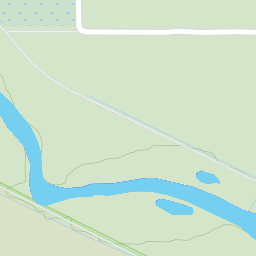 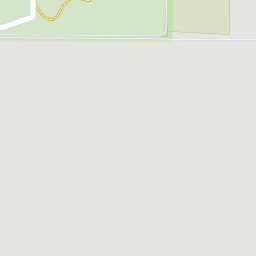 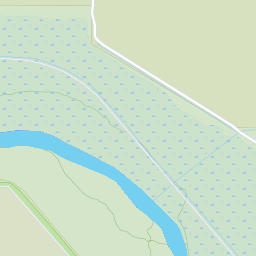 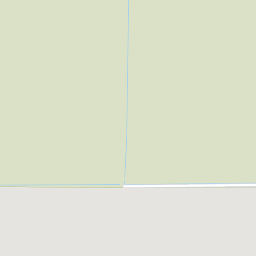 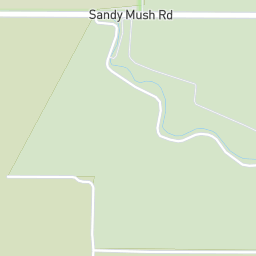 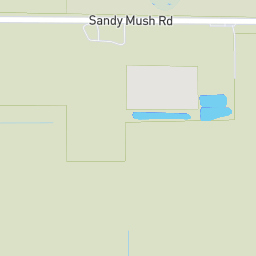 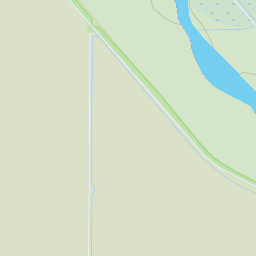 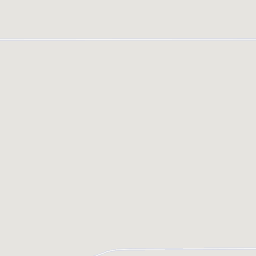